As one of Calgary’s most experienced independent Producer/Director/Writers, Carla and her company Sherana Productions, brings extensive television experience to the table when producing projects. Carla has produced, directed and written hundreds of television and video projects, including award-winning television documentaries, commercials and multi-camera live events.

“I’m attracted to socially conscious productions that serve the public interest. For example, I produced ‘Tough to Swallow, Meals that Sparked a Seniors Revolt’. The film went viral, received unprecedented media coverage and was instrumental in getting government to improve the shamefully poor quality of meals for older adults.

“The phrase ‘story is everything’ applies to every program I create. I firmly believe that every production must contain meaningful content, produced in a way that engages the viewer on an emotional level and goes ‘Above the Noise, Straight to the Heart’ (my latest film). This film features the Prophets of Music emerging artist program and the healing and transformative power of music. Barclay Hunter created Prophets of Music, after his son Josh and four friends were stabbed to death at a house party in Calgary.”

Carla brings stories to life from concept creation to completion, creating productions that matter to our community.

Above the Noise, Straight to the Heart

Prophets of Music was created by Barclay Hunter to honour the loss of his son and do inspiring things with music, after Josh and four friends were stabbed to death at a house party in Calgary. This film features the Prophets of Music emerging artists program and the transformative power of music. In this program, we meet several music visionaries and exceptional young musicians who work together to create magic and rise “Above the Noise” 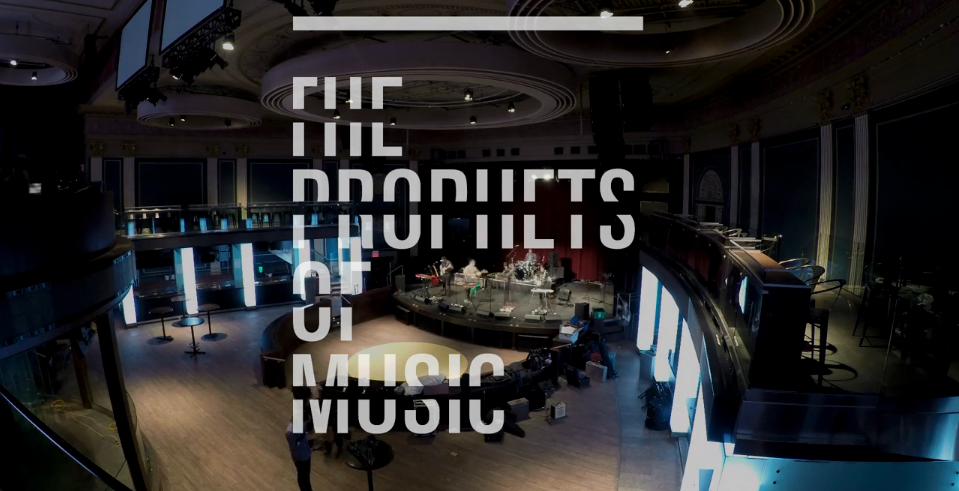 Prophets of Music support emerging musicians to take their music to the next level. Using well-known music producers and a state-of-the-art recording studio, young musicians learn to hone their skills, record and promote their work […] 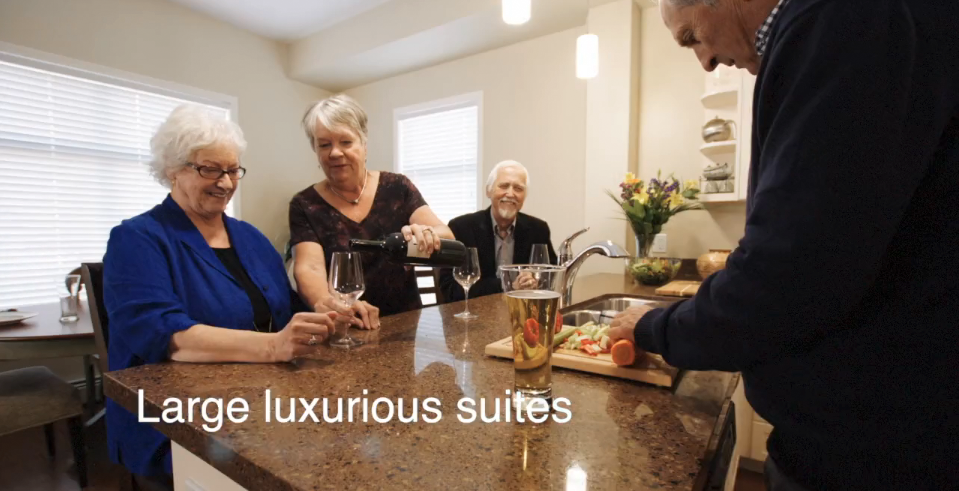 This TV commercial for United Active Living promotes its Fish Creek community and gives a taste of what life at United’s Fish Creek can be like. 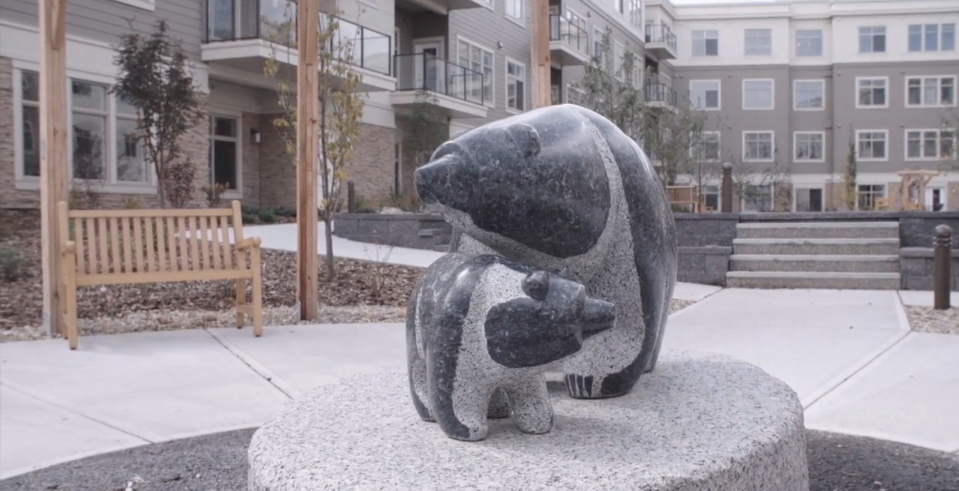 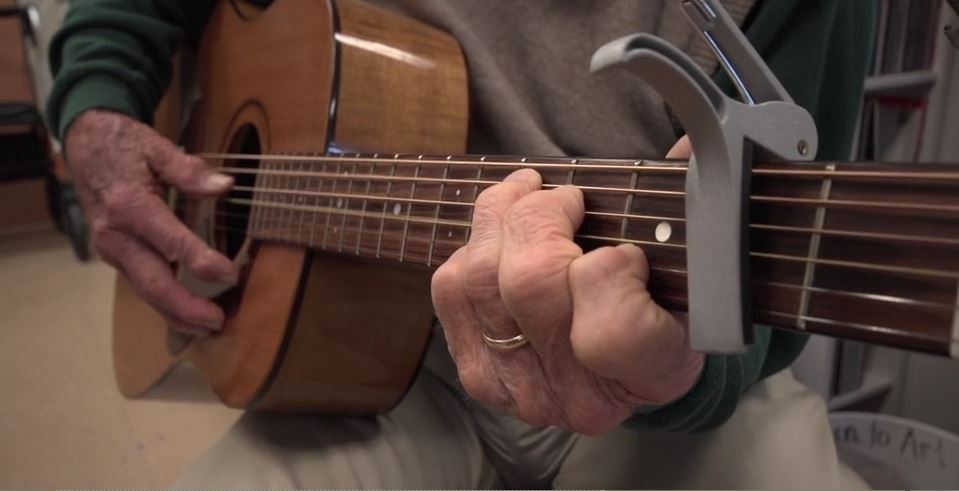 United Active Living is transforming the experience of aging, and video is the perfect vehicle to convey emotion. We* created a series of seven videos that clearly captures the positive real-life results of a new […] 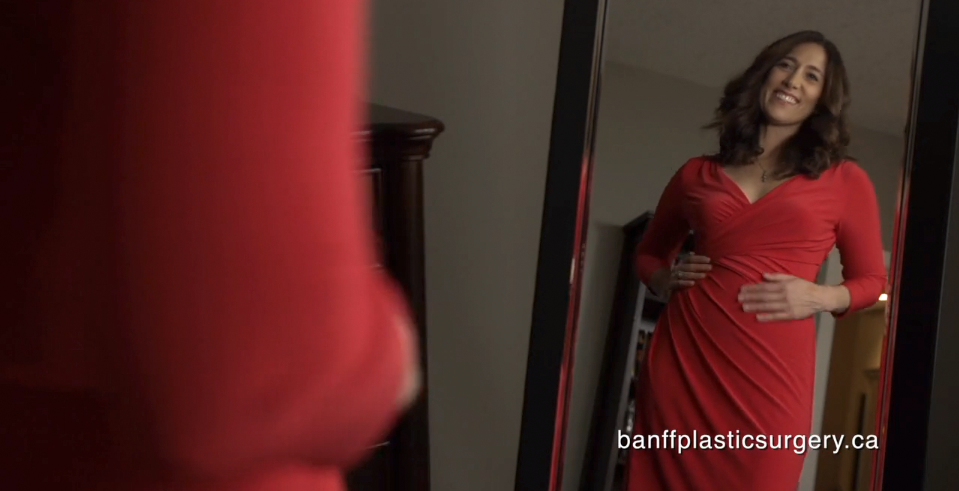 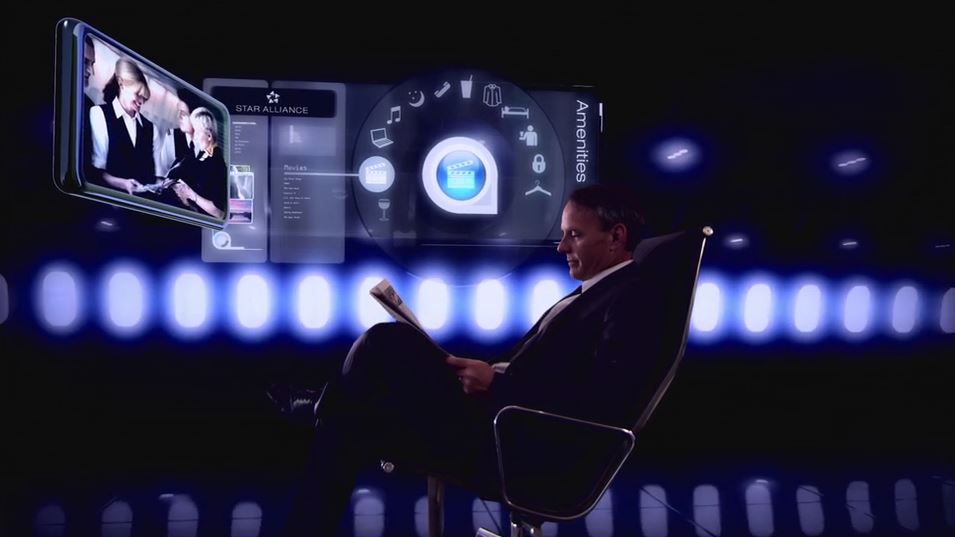 As an alliance of close to 30 airlines worldwide, Star Alliance, headquartered in Frankfurt, Germany, wanted to create a video that illustrates how easy it is for the business traveller to travel around the world […] 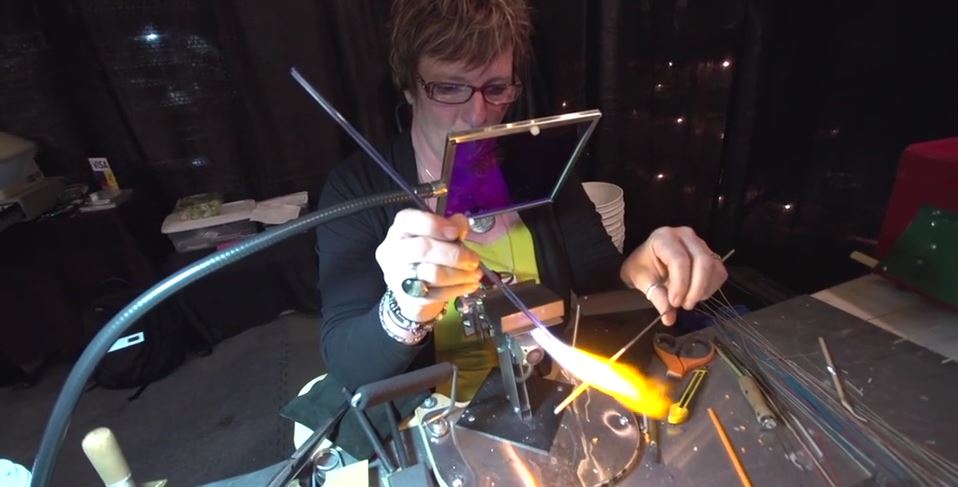 Art Market Art and Craft Sale is an annual event that starts the Christmas shopping season in Calgary. For more than 20 years, we’ve* created an extensive series of television commercials and in recent years […] 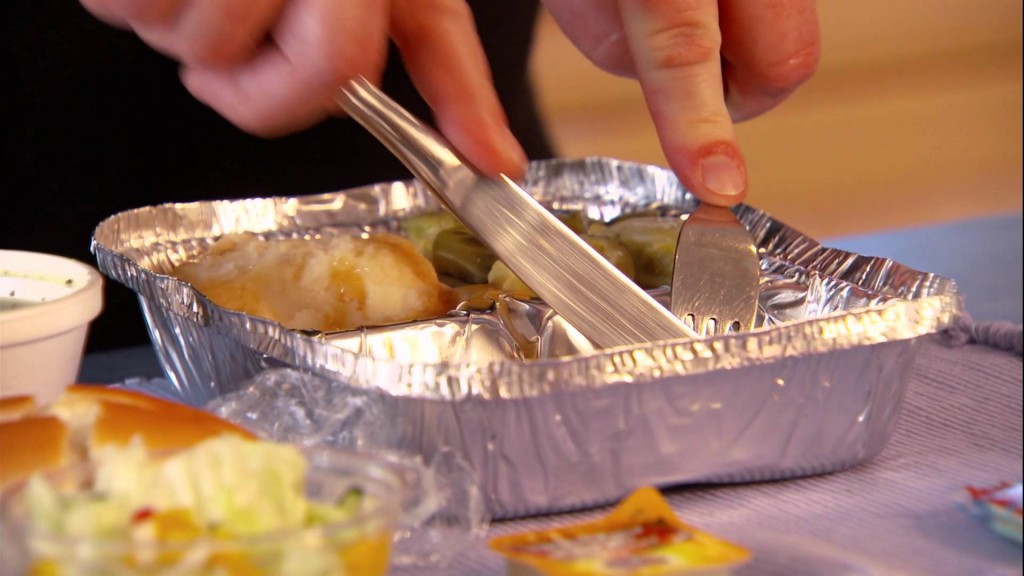 Tough to Swallow: Meals That Sparked a Seniors Revolt

Tough to Swallow: Meals That Sparked a Seniors Revolt

For seniors, mealtimes are considered a highlight of the day, especially when that senior is in a government-run long-term care facility. But when the food is terrible, life for seniors can become unbearable and unhealthy. […] 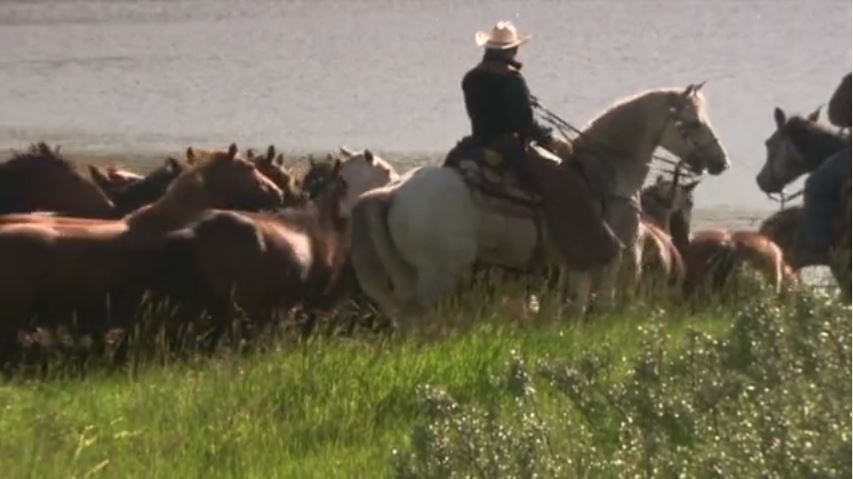 To a cowboy, a cowboy hat is almost sacred. To those on the outside, the cowboy hat represents a romantic way of life. This sizzle reel promotes a documentary titled “Don’t Mess With My Hat” […]

Carla Bridgewater has been a mainstay of the Alberta TV production industry for over 25 years. Contact Carla today and let her take your project to the next level.
Contact Carla